For decades Icelandair was the only airline connecting N-America and Iceland but in 2011 Delta Airlines started a route from JFK to Reykjavik. Later the US airline added a seasonal service to Iceland from Minneapolis as well while it competitors kept a distance from the Atlantic island. But not anymore since just recently United announced a new route to Reykjavik from Newark and now American Airlines have just started selling tickets for daily flights from Dallas to Reykjavik. With these additions, Keflavik International Airport will be the only place in the Nordic countries where planes from all the Big 3 US airlines are taking off.

The arrival of American Airlines in Iceland from Dallas is especially interesting due to the fact that both Icelandair and WOW air, the main airlines in Iceland, are both starting new routes to the nearby city of Fort-Worth next May. Not only is this development driven by the great interest among the 340.000 inhabitants of Iceland to visit Texas but rather the chance to offer connecting flights between Europe and one of the busiest airports in the US. Next summer there will be available in total around 6.000 seats on the Dallas-Reykjavik route.

The far busiest US route from Iceland is through New York. As mentioned above, both Delta and United are flying from their hubs in the Big Apple to Reykjavik and Icelandair is offering two daily flights to JFK as well as a daily flight to Newark. On top of that, WOW have announced a new daily service to JFK and at the same time the Icelandic low cost airline will be adding flights to Newark. In total there will be on average 56 weekly departures from Keflavik Airport to NYC this summer. 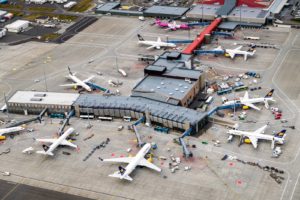 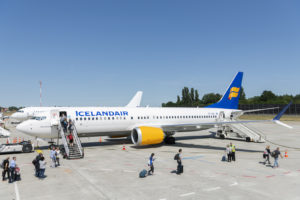 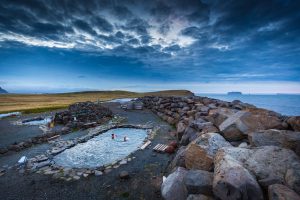 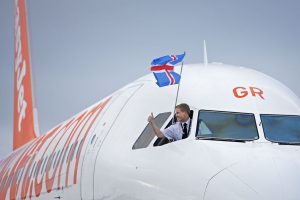 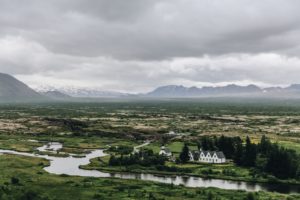 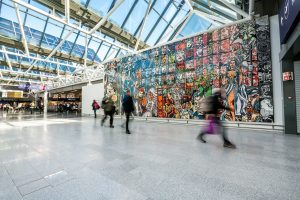